Those of us with a passion for planting trees will have seen recent announcements by the BBC, reporting the findings of Birmingham and Southampton University with regard to the potentially beneficial effects of strategically positioned woodland plantations in controlling flood water impact on cities, as a welcome bit of ‘cost effective and sensible  thinking’ by environmentalists and scientists. It puts the writer in mind of a past huge project linking trees with beneficial effects to waterways – this time in the Chesapeake Bay area of eastern USA.

Nitrate run-off from agricultural land was found to be stimulating huge amounts of algae bloom, starting in freshwater courses and extending into the Chesapeake bay, forming what became known as ‘the dead zone’, where dense algae ‘clouds’ prevented light penetration, stifling plant and animal life beneath. Creating buffer zones of trees alongside the water courses was quickly identified as a more cost-effective method of control than water treatment plants, as the trees absorbed the nitrates and stabilised the river banks, but how to protect the long, thin plantations from damage by deer, rabbit and agricultural grazing animals was something of an issue, until Tubex stepped in.

Not only did Tubex treeshelters protect vulnerable young trees from animal browsing, but they also protected small trees from being washed away in ‘flash floods’ and at the same time stimulated accelerated growth which absorbed more nitrates more quickly.

Treeshelters became an integral and essential part of the program, which is now hailed as a big success – achieving its stated aim of halting and then reducing the ‘dead zone’.

Finger’s crossed the UK government will support and fund targeted woodland planting as part of its strategy to mitigate flood impact on our major cities, but it’s interesting to note that the benefits identified by Birmingham and Southampton Universities only achieved maximum effectiveness when the trees reached 25 years. However, if treeshelters become an integral and essential part of the UK program, then 30 years of experience tell us that many more trees will survive and that they will reach their maximum effectiveness much more quickly than if the same trees were planted without treeshelters.

See the press/news articles below: 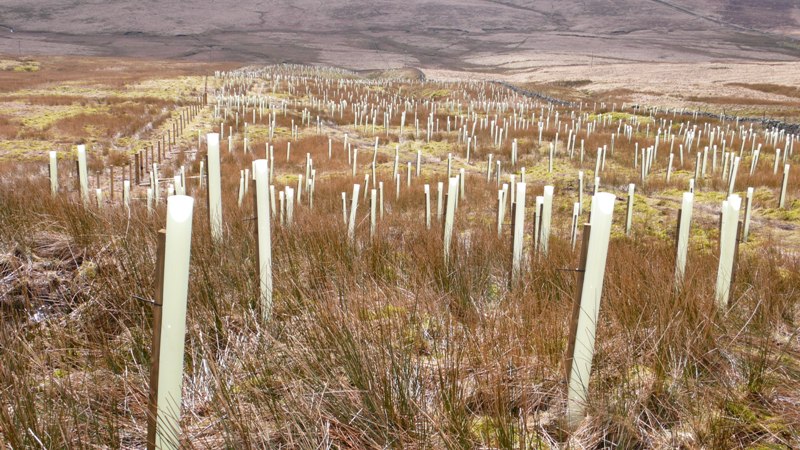 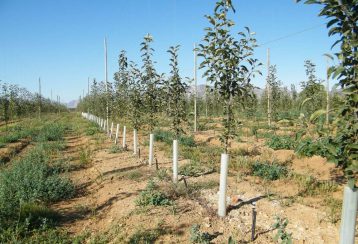 Rapid Growth In The Rainbow Nation 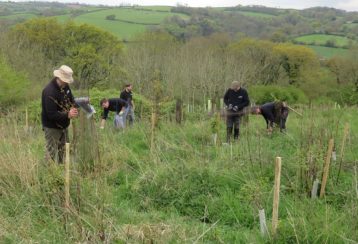 TUBEX answers SOS to save saplings from Deer!